Go Back to Shop All CategoriesBlogTutorials
HomeBlogBlogHistory of Bonsai Trees

Bonsai trees are miniature versions of full-size trees that are grown in pots or containers. They are carefully pruned and shaped over time to create a desired aesthetic effect. Bonsai trees have been popular in Asia for centuries and have gained widespread popularity around the world in recent decades.

The art of bonsai as we know it today, however, originated in Japan. It is believed that bonsai trees were first introduced to Japan by Buddhist monks in the 6th century. The word “bonsai” is actually a combination of two Japanese words: “bon,” which means tray or pot, and “sai,” which means plant. Thus, bonsai literally means “planted in a pot.”

In Japan, bonsai trees were initially grown by the ruling elite and were seen as a sign of wealth and status. As the art of bonsai spread, it became more widely available to the general population. They were grown for their aesthetic beauty and were seen as a way to bring a sense of calm and tranquility to the home.

Over time, bonsai trees became an important part of Japanese culture and were often given as gifts to mark special occasions. The art of bonsai was passed down from generation to generation and became highly prized by collectors.

During World War II, many Japanese Americans were interned in camps, and many of them took their bonsai trees with them. These trees helped to keep the internees connected to their cultural heritage and provided a sense of normalcy in a difficult time. After the war, some of these internees returned to Japan, where they shared their knowledge of bonsai with others.

In the 1960s and 1970s, bonsai trees became even more popular in the United States, thanks in part to the publication of several books on the subject. This led to the formation of bonsai clubs and societies, which helped to spread knowledge about the art of bonsai.

Today, bonsai trees are grown and appreciated all over the world. There are many different types , and they can be created from a wide variety of different tree species. Some popular types of bonsai trees include pine, maple, and juniper.

The art of bonsai involves much more than simply planting a tree in a pot. They require careful pruning and shaping to create the desired aesthetic effect. This can be done using a variety of techniques, such as wiring and grafting and also require special care and attention, including regular watering and fertilizing.

Bonsai trees are not just for collectors and enthusiasts. They can be enjoyed by anyone who appreciates the beauty of nature and the art of horticulture. Whether you are a seasoned bonsai grower or a beginner, there is a bonsai tree out there for you.

Introduction Succulents are a popular houseplant because they’re easy to care for and look great in any setting. They’re also easy to grow from seed, which means you can start your own plant from scratch. In this article, we’ll go over everything you need to know about succulent seeds: what they are, how to collect...

How to Plant Bonsai Seeds & Grow Your Bonsai Trees

Bonsai trees are a popular and fascinating hobby for plant enthusiasts and gardeners around the world. You can grow miniature trees in pots or containers and train and prune them to achieve a specific shape and size. These trees are often seen as a symbol of tranquility and mindfulness, and caring for bonsai trees can... 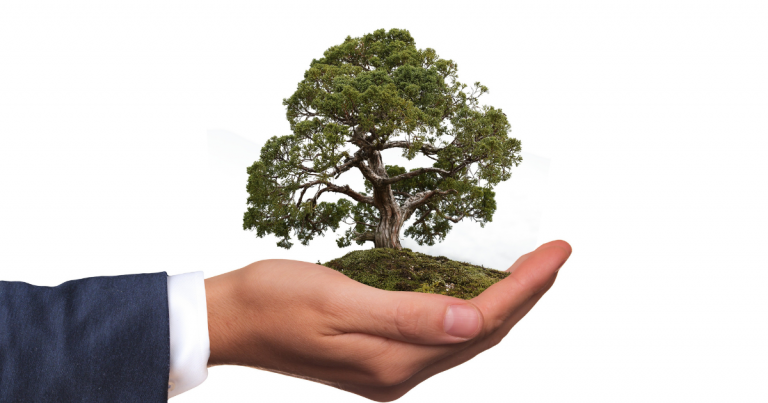 How to Care for Juniper Bonsai Trees

Juniper bonsai trees are a popular and iconic element of the bonsai world, with their distinctive shapes and hardy nature. These miniature trees can bring a touch of beauty and tranquility to your home, and with the right care and attention, they can thrive for many years to come. Whether... 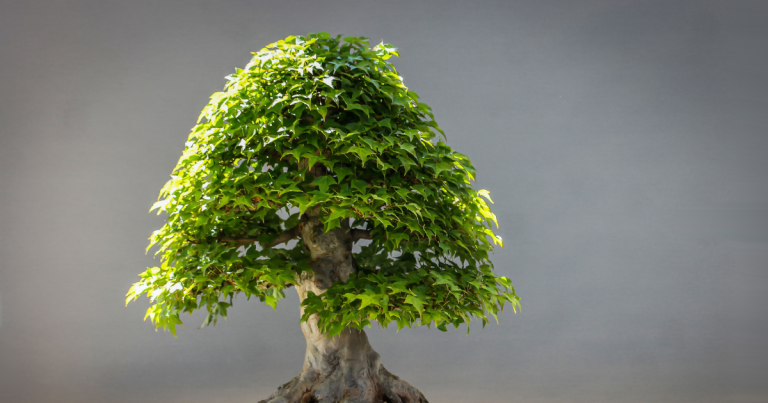 How to Care for Maple Bonsai Trees

Maple bonsai trees are a beloved and iconic element of the bonsai world, with their delicate foliage and graceful shapes. These miniature trees can bring a touch of beauty and tranquility to your home, and with the right care and attention, they can thrive for many years to come. In... 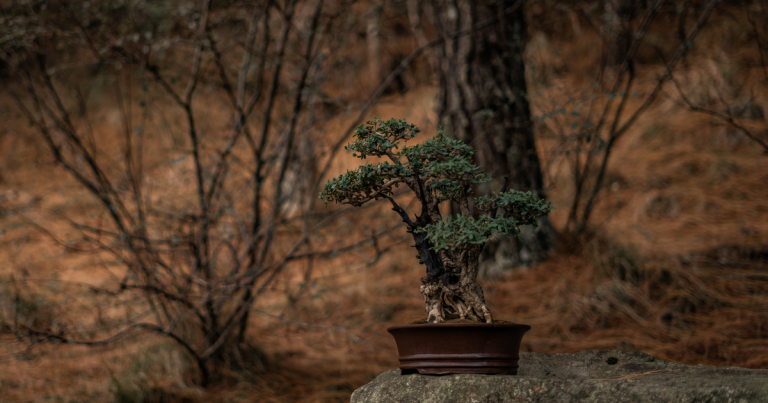 Bonsai trees are a beautiful addition to any home or garden. They are miniature versions of real trees, trained to grow in a small pot. Bonsai trees require patience, care, and a lot of attention to detail to grow. Bonsai enthusiasts spend countless hours tending to their trees and perfecting...

Read More
Stay up to date
Register now to get updates on promotions and coupons.